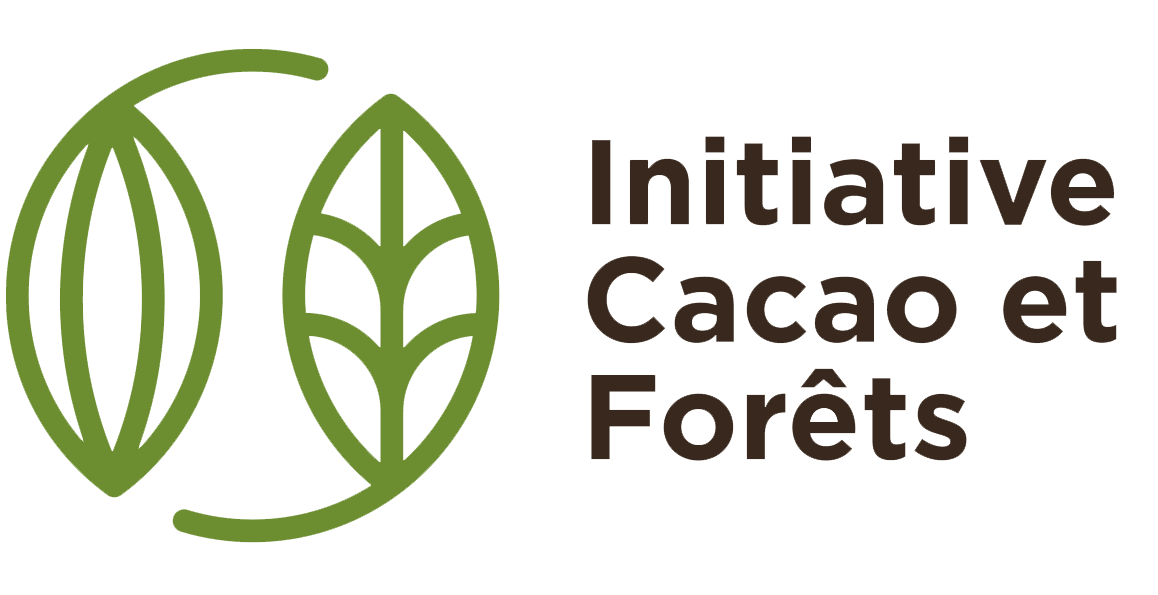 A delegation from the Technical Secretariat of the Cocoa and Forests Initiative (CFI), led by Colonel Ynsa TRAORE of the Ministry of Water and Forests, conducted an awareness-raising mission in the Cavally and Guémon regions on August 12 and 13, 2020.

The objective of these meetings is to encourage the appropriation of the Cocoa and Forests Initiative by the prefectural, administrative and local customary authorities and, beyond that, to obtain their support in the implementation of activities which aim essentially at promoting the practice of cocoa farming without destroying the forest space. At the opening of the workshop on August 12, 2020, Colonel Inza Traoré set the context and objectives of the mission. The exchanges that followed allowed the local authorities present to have a better understanding of the CIF and to identify support actions to facilitate the implementation of its activities in their regions.

The Cocoa and Forest Initiative (CIF)

The Cocoa and Forests Initiative is an active commitment between major cocoa-producing countries, notably Côte d’Ivoire and Ghana, and the chocolate and cocoa industries to eliminate deforestation and restore forest areas by prohibiting further conversion of forest land for cocoa production. This commitment was signed as a Joint Framework for Action at the 23rd United Nations Climate Change Conference in November 2017 in Bonn, Germany. Through this agreement, these signatories are taking joint planning steps to eliminate cocoa production in national parks and reserves, alongside stricter enforcement of national forest policies and the development of alternative livelihoods for affected farmers. The main signatories are the governments of Côte d’Ivoire and Ghana and 34 chocolate and cocoa companies. More than 50 stakeholders including governments, leading chocolate and cocoa companies, development partners, research organizations, environmental organizations, civil society and rural communities are involved in its implementation.

The implementation of the Cocoa and Forests Initiative started in January 2018 in five priority regions, namely: La Mé, Nawa, Cavally, San Pedro and Guémon. These regions were identified based on criteria related to forest preservation, cocoa production and population density.

The Cavally region is one of the regions surrounding the Taï National Park, which, with an area of over 500,000 ha, is the largest primary forest in West Africa. In addition, the region is home to two important forest reserves. The classified forest of Cavally is one of the best preserved reserves in Côte d’Ivoire, while the classified forest of Goin-Débé is heavily degraded. The Guémon region is home to the Mont Péko National Park (34,000 ha). This region has a rich and diversified fauna, but it is also confronted with strong demographic pressure that directly impacts the preservation of its forests. 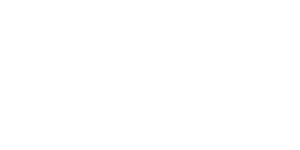